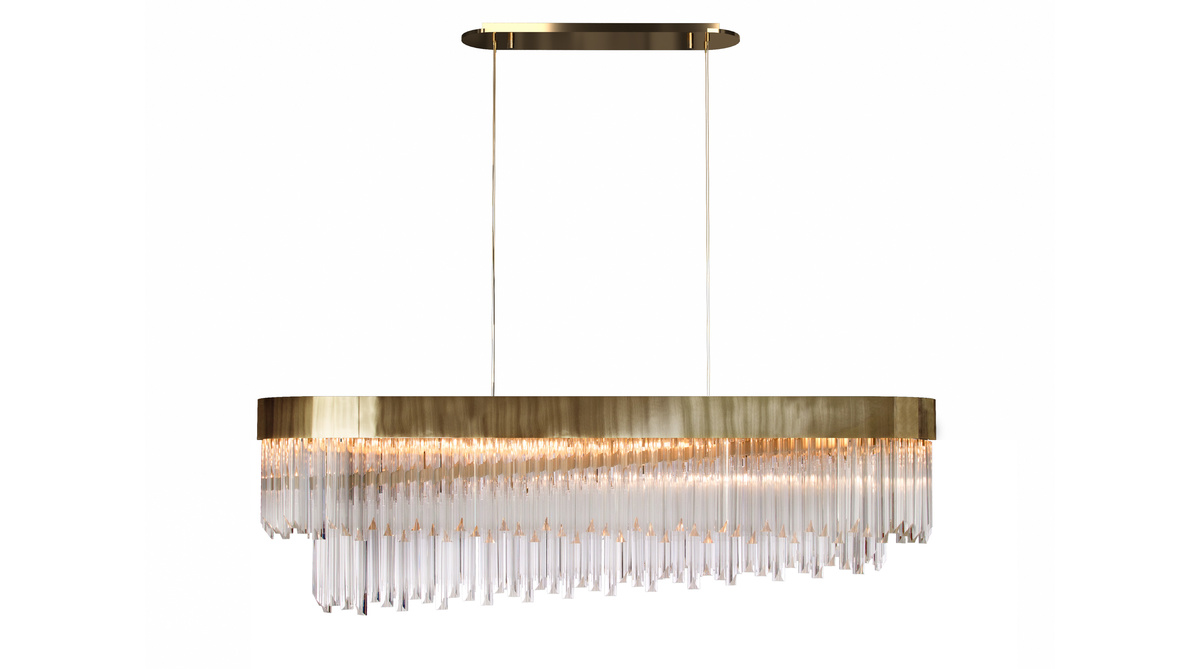 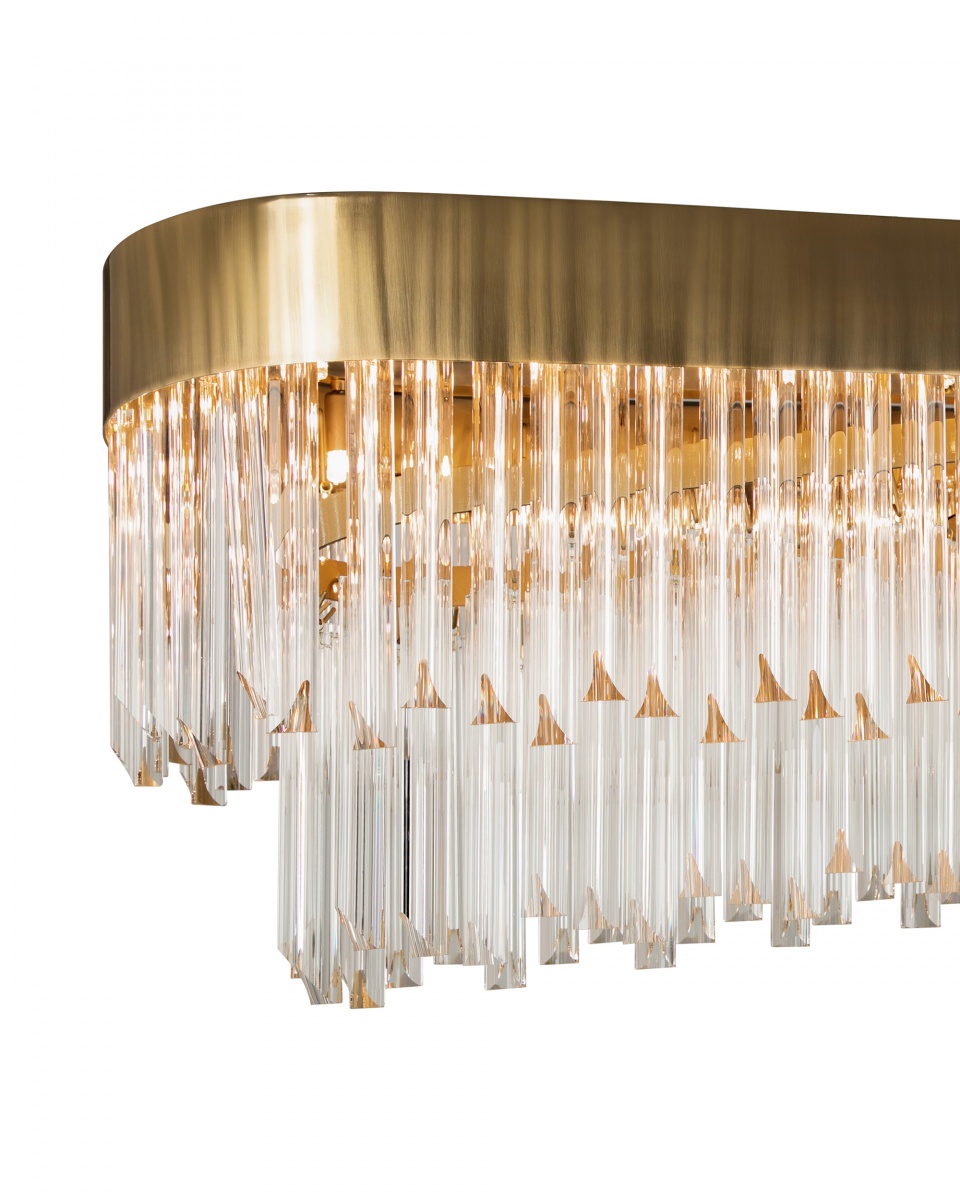 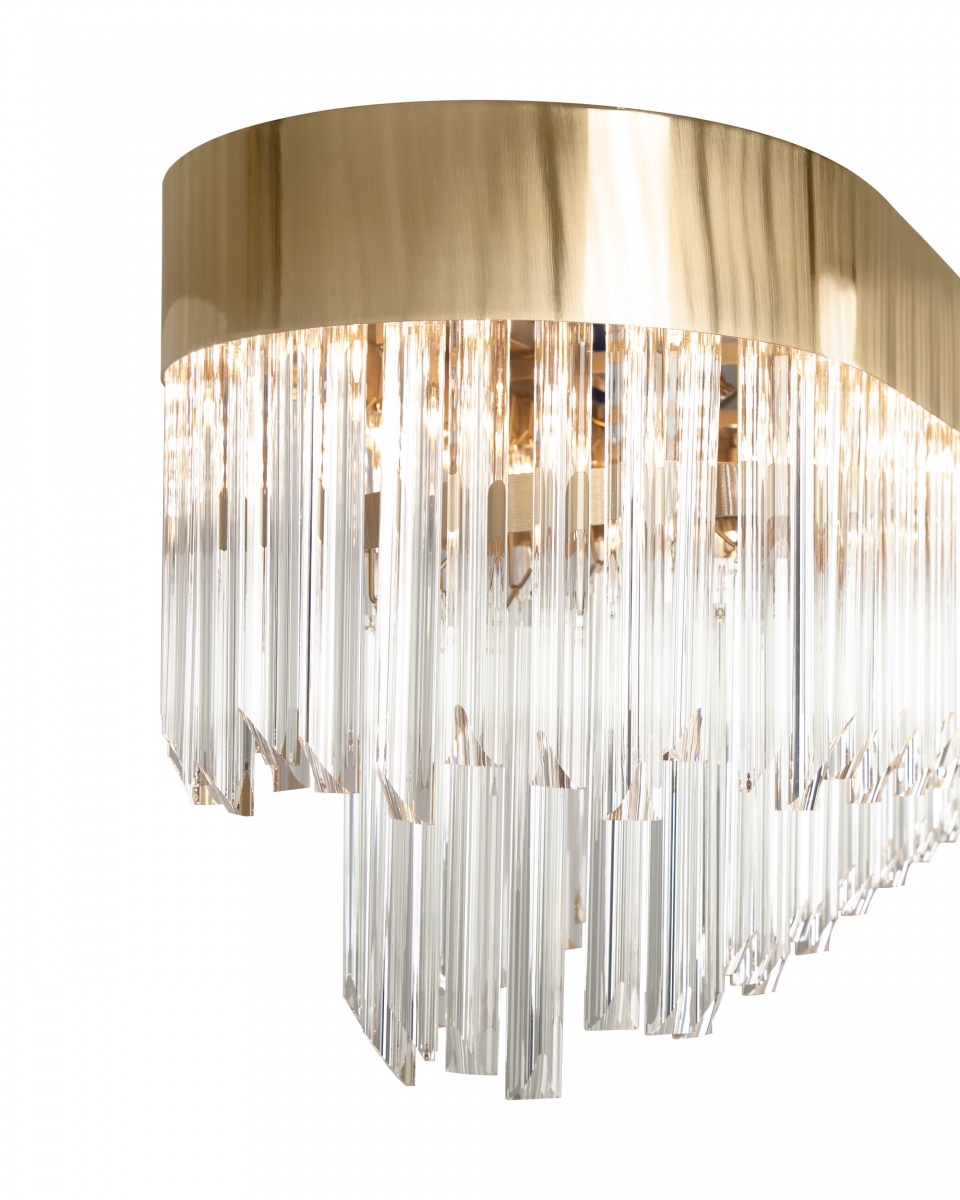 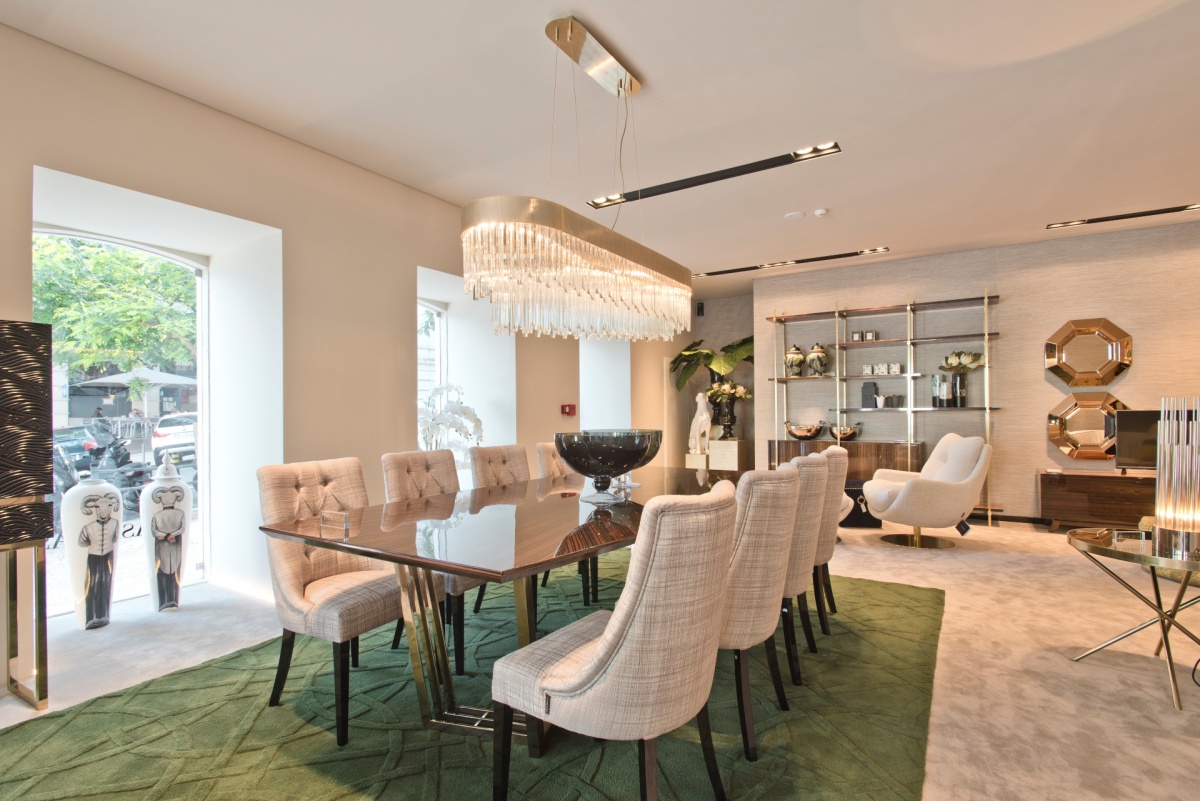 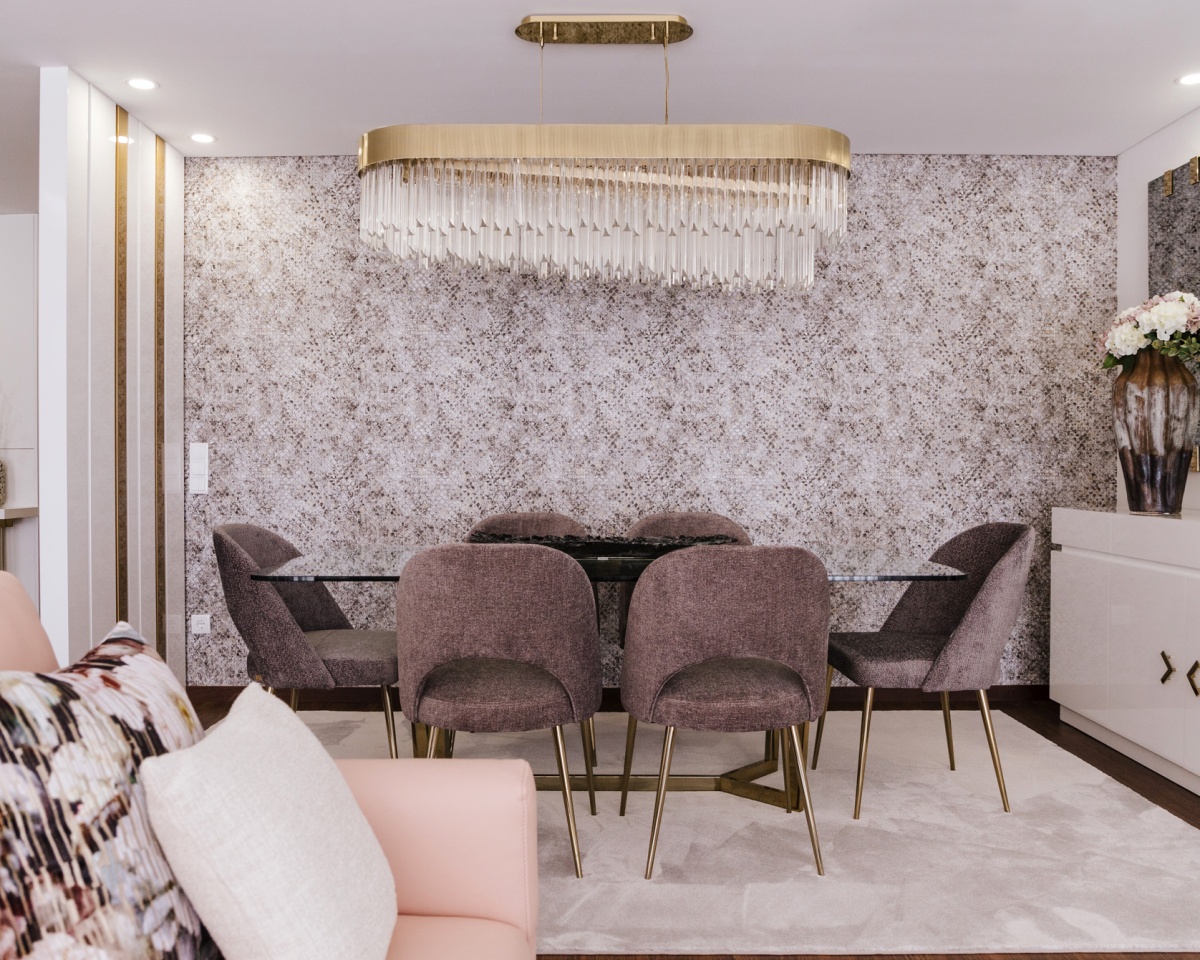 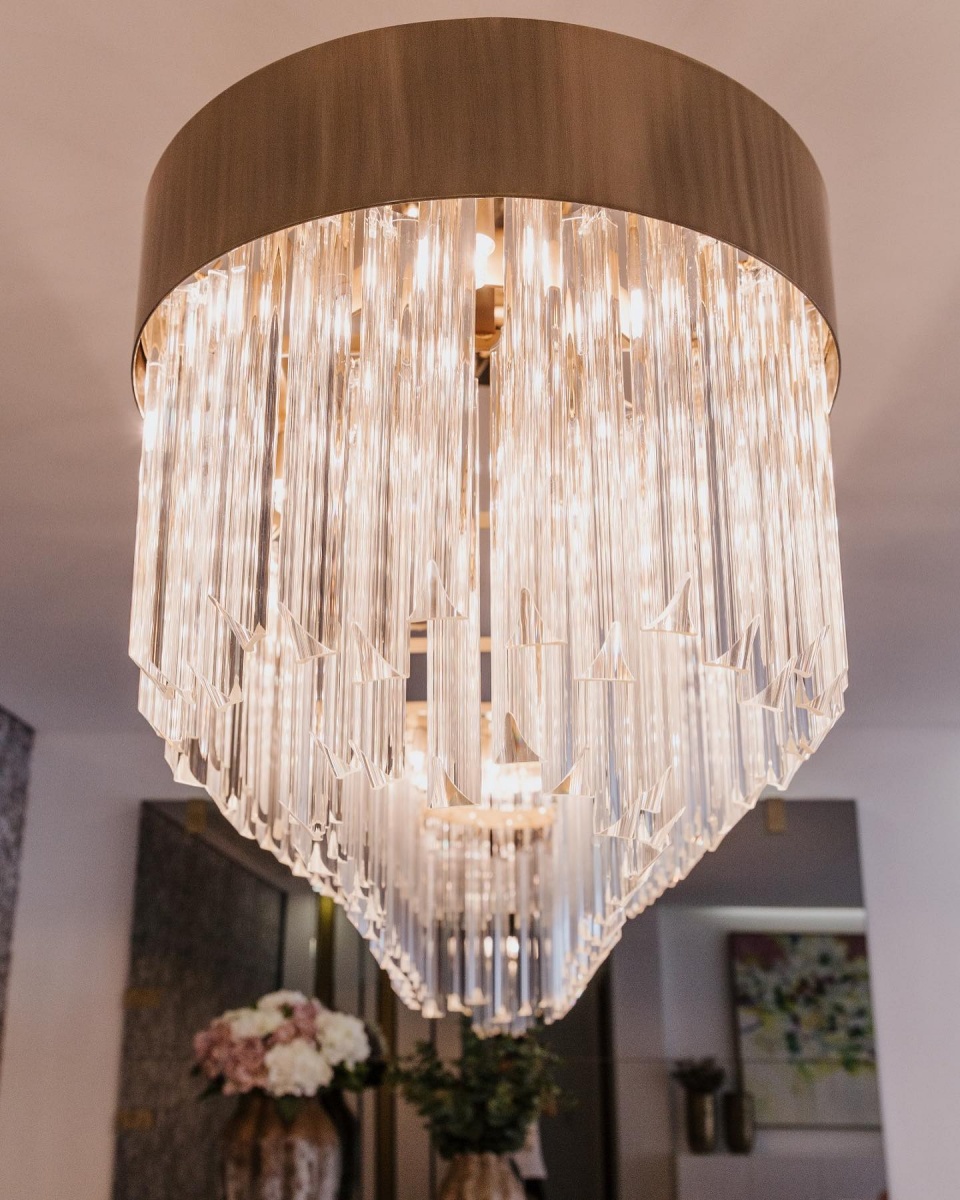 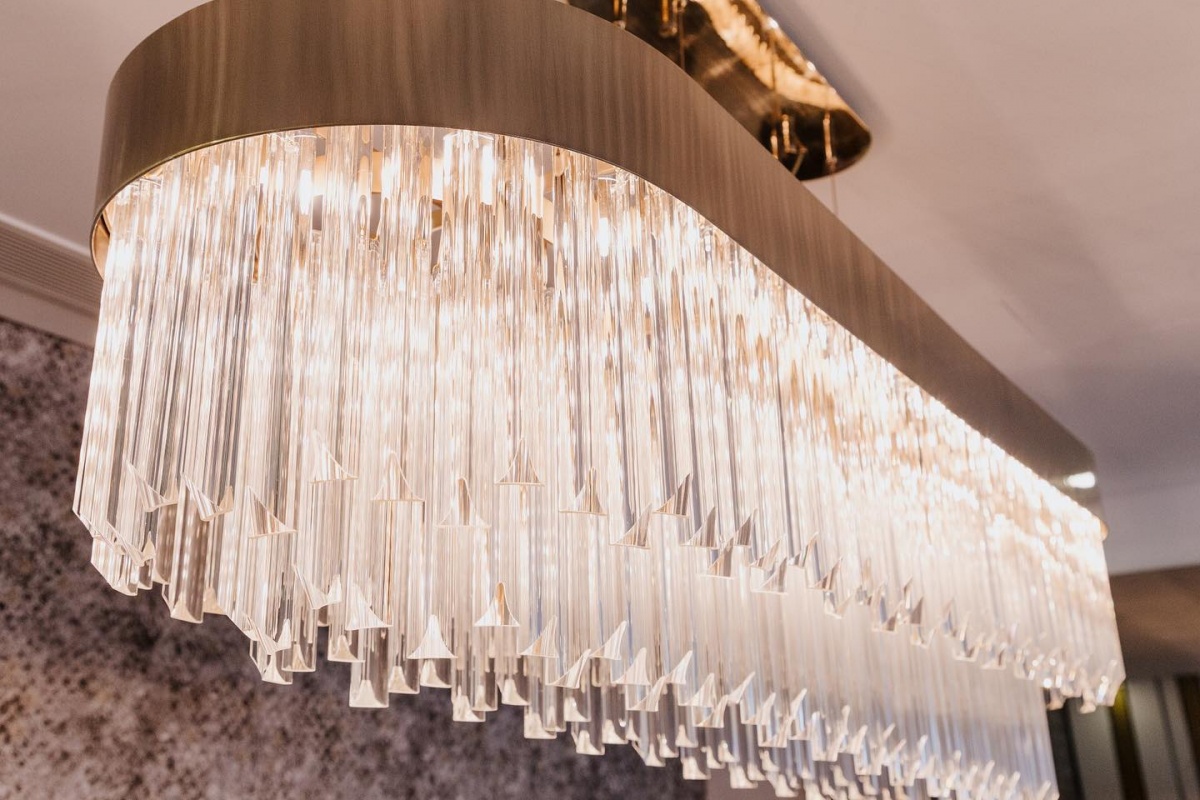 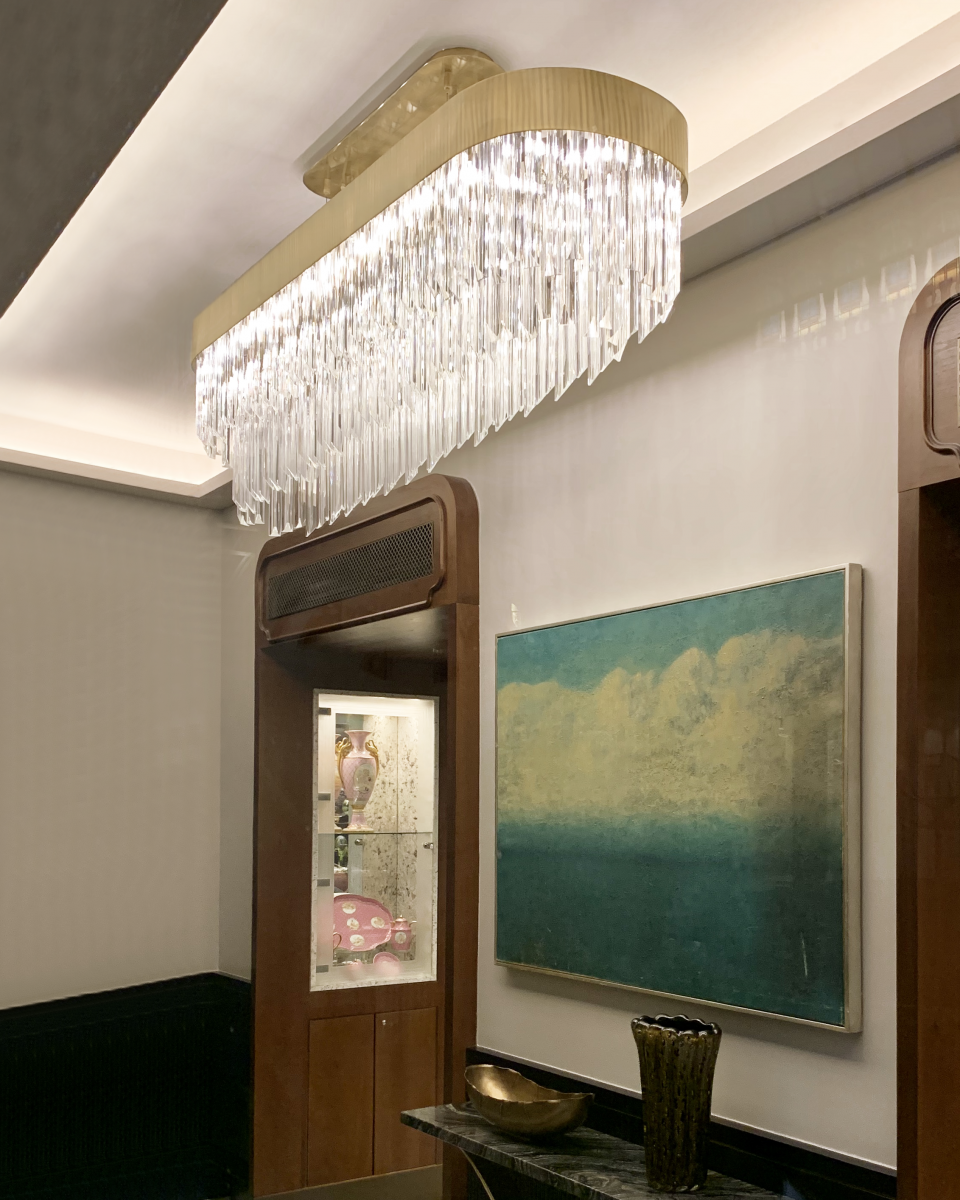 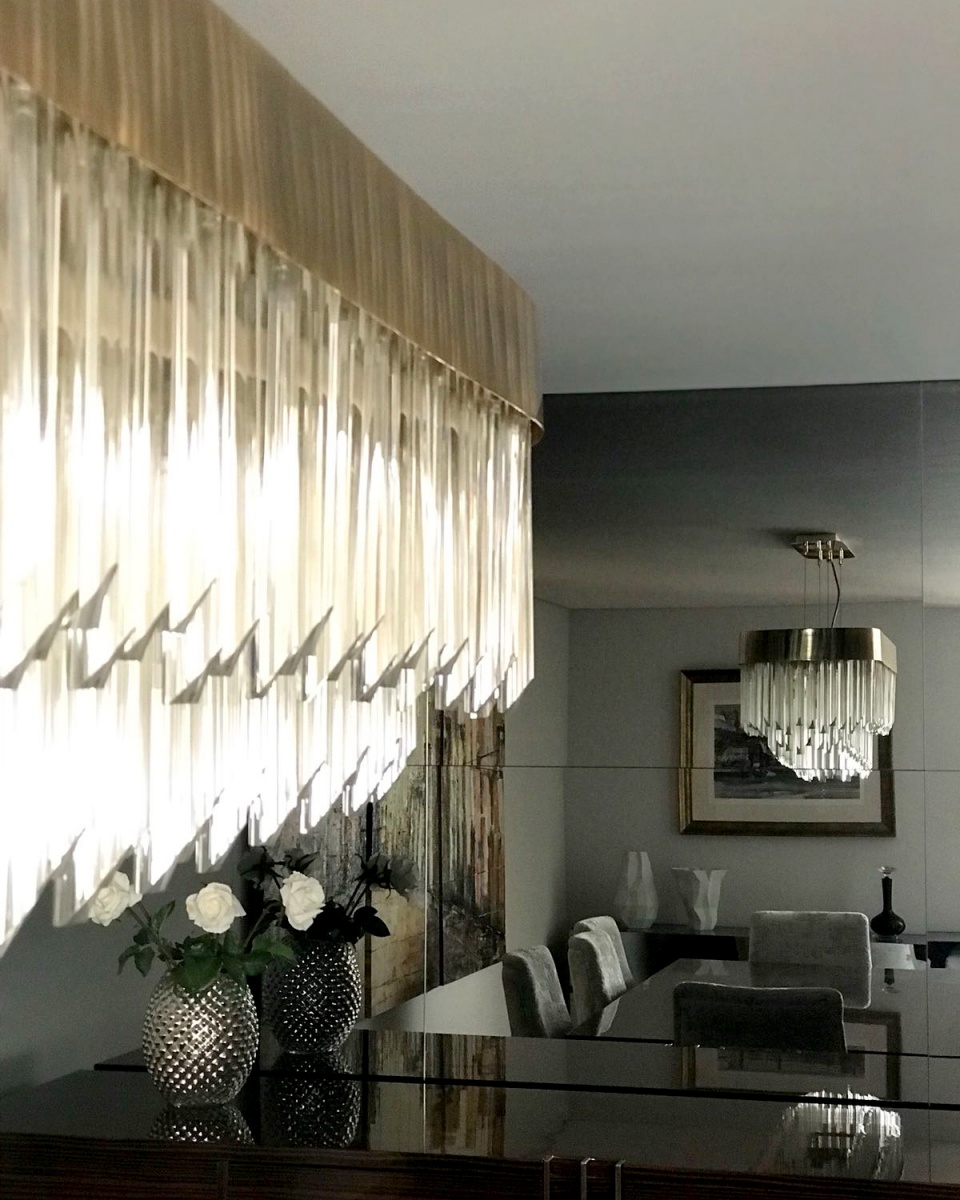 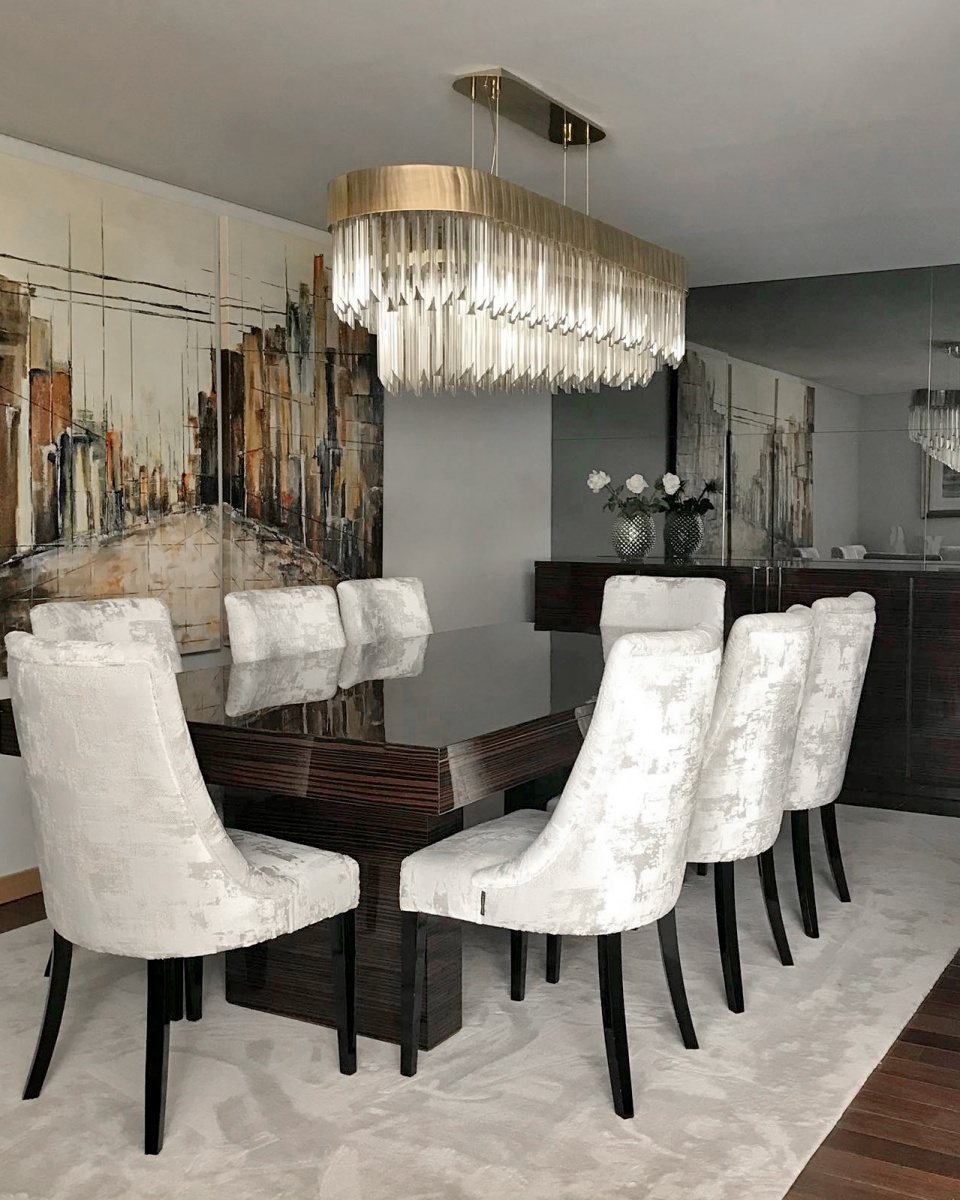 Inspired by one of the longest recorded reigns of any monarch of a sovereign country in European history, Louis’ XIV, at a time where France was the leading European power, Kingdom suspension transmits this idea of control and magnificence.

The Kingdom suspension claims all the traditional kingdom’s grandiosity centered in an exclusive leading figure, where ostentation and opulence were and evidence of extended territory and influence.

This design aims to be the highlight of all home interiors as a striking piece, capable of creating a unique and exclusive atmosphere, where the light shines and spreads through the various glass elements.

The page you’re looking for can’t be found.